Local Government in the Texas Constitution 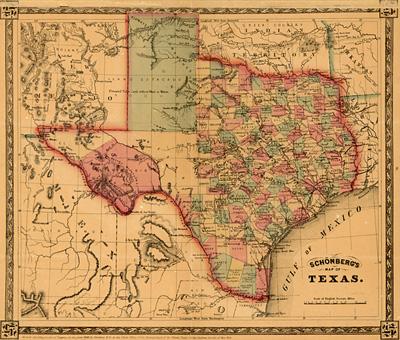 Local government was certainly on the minds of the framers of the Texas Constitution in 1875. They were particularly concerned with the counties, as opposed to cities and towns. They referred to "county" or "counties" 198 times, almost 1 percent of the original constitution's 23,505 words. Cities, towns and municipalities (and municipal corporations) earned much less attention with only seventy-five mentions.

Counties were historically the most important units of local government. Texas counties trace their lineage from the Spanish municipio, a word that does not translate directly to the English cognate "municipality." Municipios are city-region jurisdictions comprising large geographic areas that encompass one or more settlements and their surrounding rural territory. Under the Republic of Texas these municipios became counties, at which point their governmental structure changed to resemble the county organization in other southern states.

Practically speaking, the sparse and largely rural population of Texas in the early decades after independence from Spain made counties the natural building blocks of local government. By the time of the first vote for president of the Republic of Texas in 1836, there were an estimated 50,000 persons in Texas, including over 14,000 native Americans. That would mean that the average population per county (counting native Americans) was fewer than 2,200 people for the twenty-three Spanish municipalities that converted to counties after independence. Despite rapid population growth for the next several decades, the state remained sparsely populated.

When the framers of the current Texas Constitution met in 1875, they quite logically spent considerable time and attention on issues related to counties, including creation of new counties, governmental organization, taxation and revenue, and other powers and restrictions. Nevertheless, the framers' attention was not very focused, resulting in haphazard coverage of these basic building blocks of government in the state. As an example, Article XI nominally dedicated to municipal corporations begins by declaring that: "The several counties of this State are hereby recognized as legal subdivisions of the State."

Yes, the framers also included Article IX which focuses exclusively on counties. But the primary concern in this article is only with the creation of new counties, an important topic no doubt, but not central to their organization and operation. 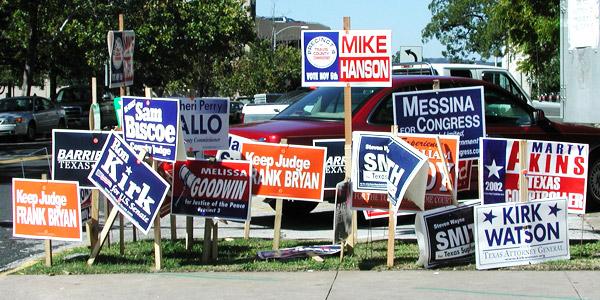 The governmental organization of counties is established in several different, and sometimes unlikely, places. The most detail, notably, is provided in Article V on the judicial department. Here the Texas Constitution identifies the central institutions for county administration: county courts and the county commissioners court. Articles VIII (Taxation and Revenue) and Article XVI (General Provisions) provide for additional county administrative offices.

As one might imagine, many of the details of how county government operates are included in Article V (the Judicial Department), where the county commissioner's court and several other county offices are specified. But other areas of the Texas Constitution include important details on the operation and operational restrictions on counties and their public officers, including:

In addition, the Texas Constitution contains numerous other provisions that either empower or prohibit actions by county government. Some of the things counties are empowered to do include: constructing seawalls in coastal counties, prohibiting alcohol sales, establishing a poor house or farm for taking care of indigent or poor inhabitants.